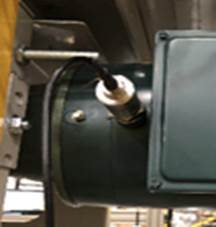 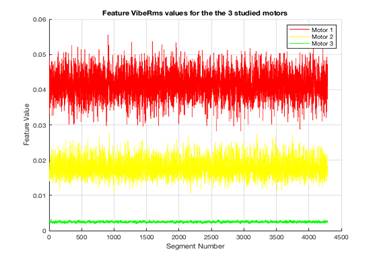 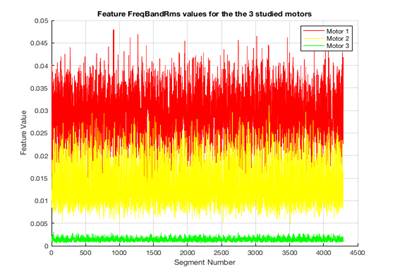 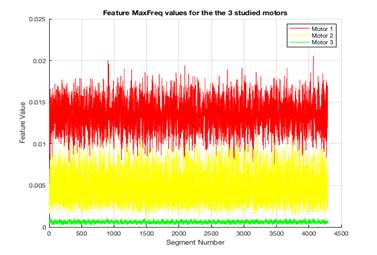 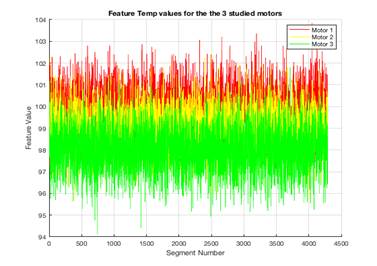 -Feature across all data sets 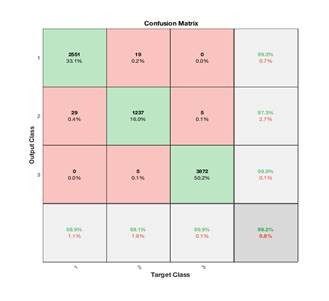